Edible EYEBALLS are always good for a Creepy Halloween thrill:

Or, go for table decor.
It's a kinder, gentler,but less filling -effect:

NEXT, For your more, ah, advanced DIY consideration...

...Here's a rather COMPLICATED D-I-Y from 1870,
which came about as result of
the plague 400 years earlier:

Known at the time as
"The Great Mortality", "The Black Death" and "The Great Pestilence",
the 14th century Plague led to ... an overabundance of bones.
They had to be stored in All Saints' Chapel
after the local monastery's graveyard began to overflow .
40,000 skeletons;
Frantisek Rint arranged the  bones...
~
The chandelier is made with at least one of every bone in the human body.
T
Some of the skulls are resting on the knees of trumpet-playing angels... 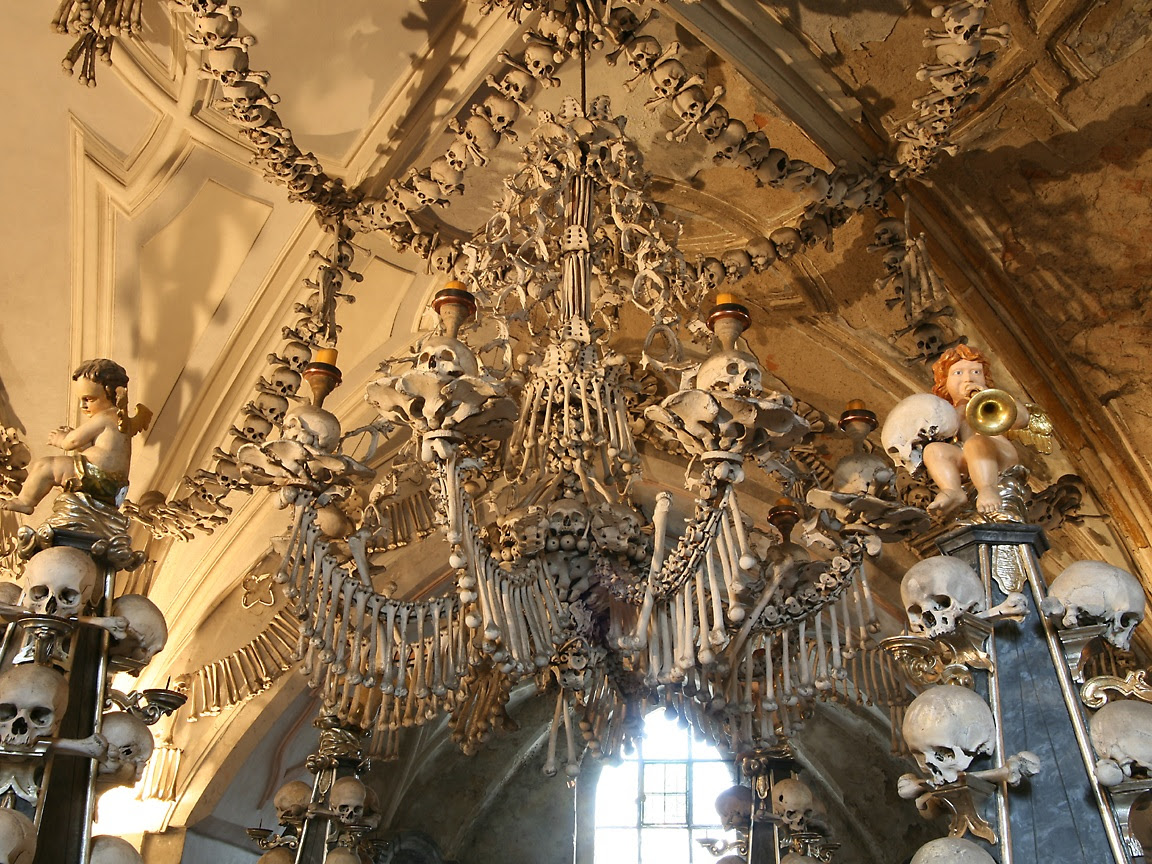 Doesn't that make you HUNGRY?!?

~the how-to is here~

The rest is up to you.
Happy Halloween Time!
xo
Valerie

via via via via
Posted by Valerie@DesignCaller at Friday, October 26, 2012 6 comments

"Her godmother simply touched her with her wand, and, at the same moment, her clothes were turned into cloth of gold and silver, all decked with jewels." (Charles Perrault...Cinderella) 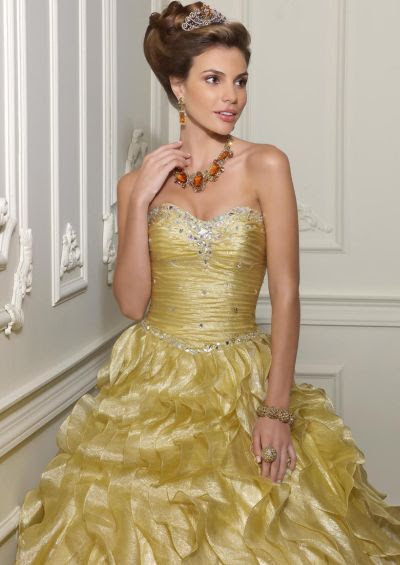 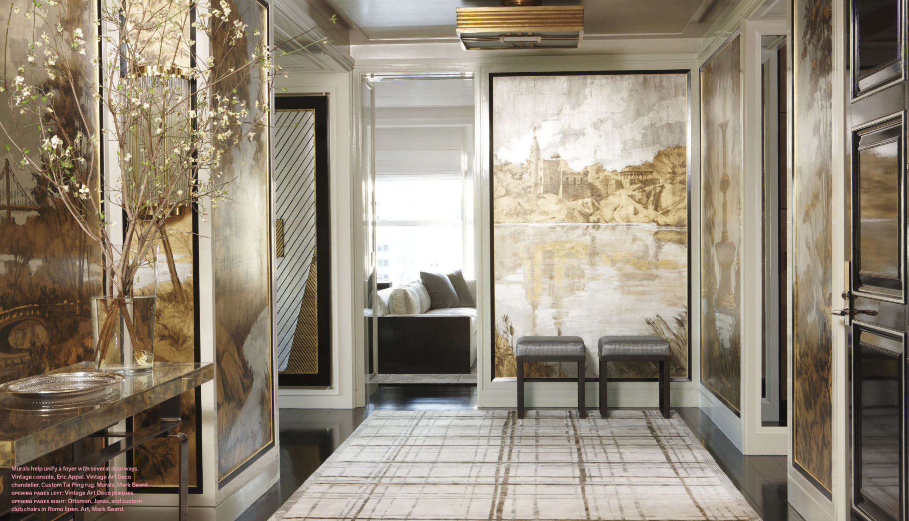 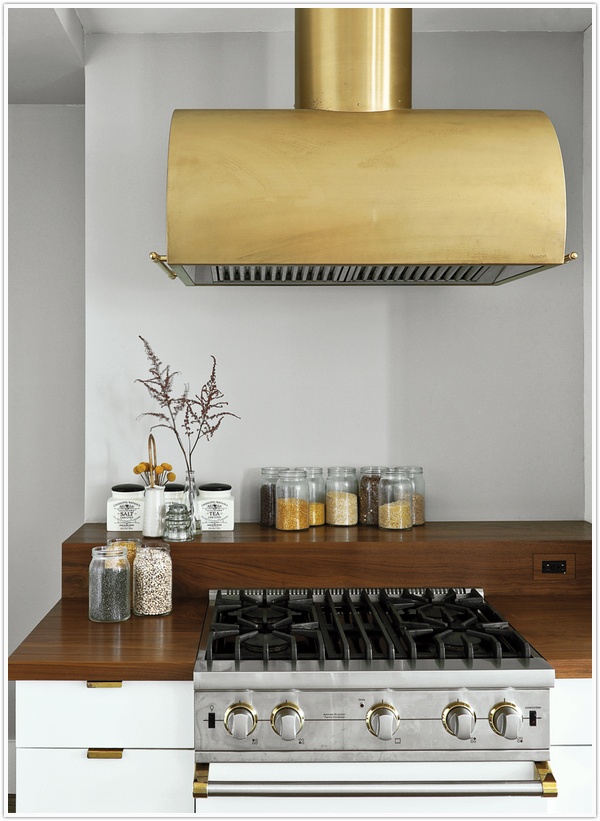 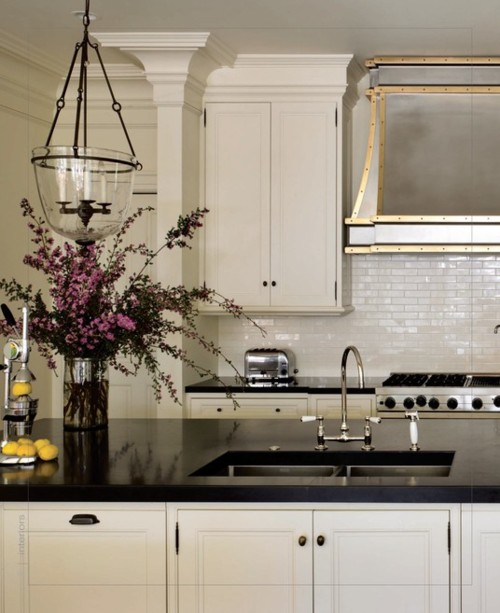 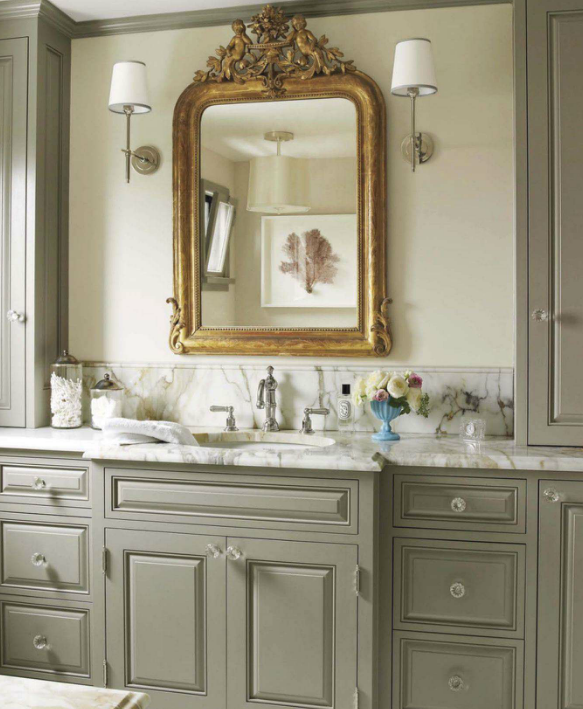 They do bring a bit of shine and drama,
those Silvers and Golds!

Have a Shiny Day!
xo
Valerie

Mirrors:
increased light,
Positive Feng Shui influences in the area of wealth and abundance.
(especially with round mirrors).
Ans they're just cool.
Here are some new,
along with some oldies but goodies
in the Images-of-Mirrors department.
Enjoy: 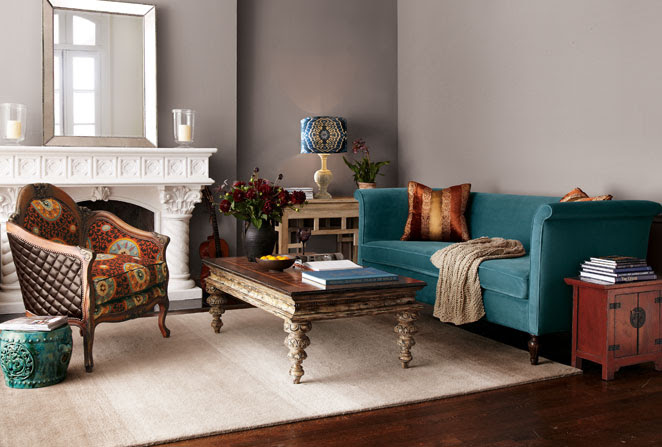 don't miss the baby cello by the fireplace! 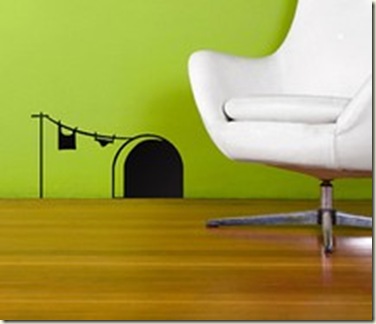 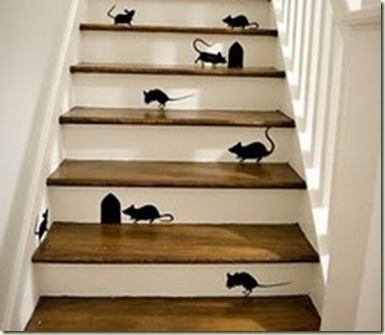 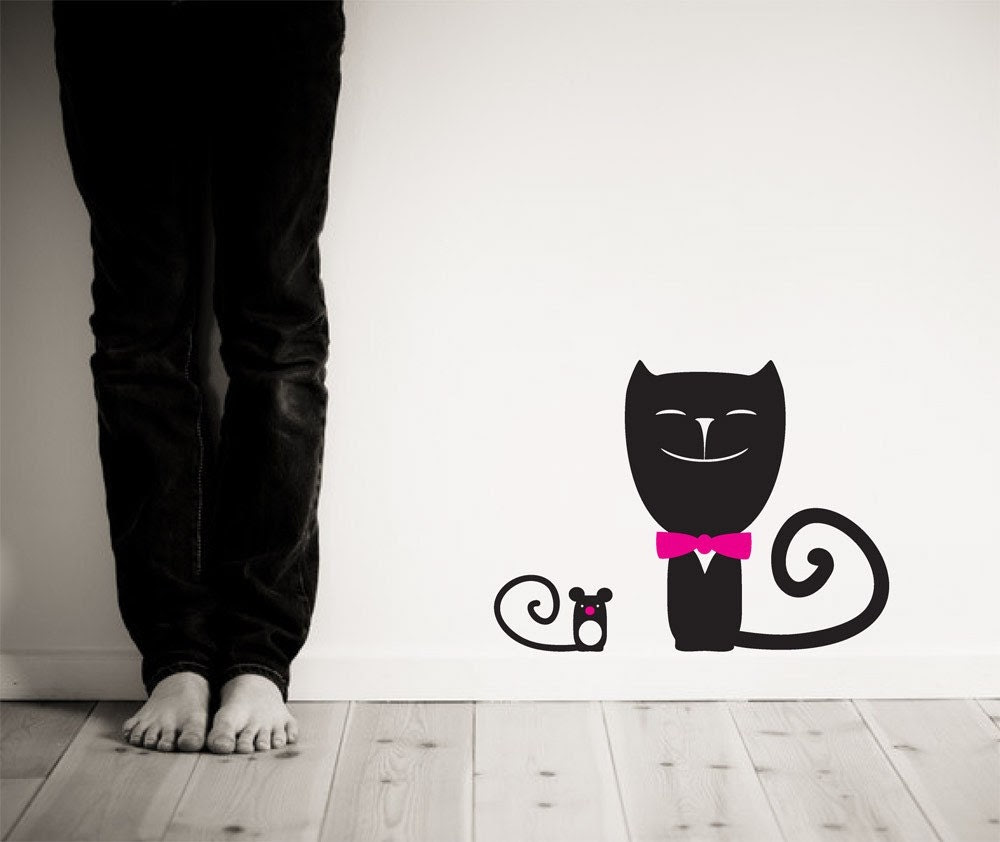 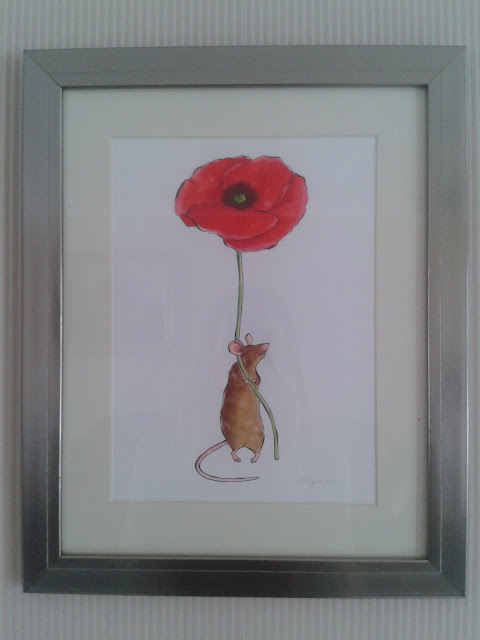 When the cat's away, the mice will play...
Have a playful day!
Valerie

Happiness is a Beautiful Hacienda.... 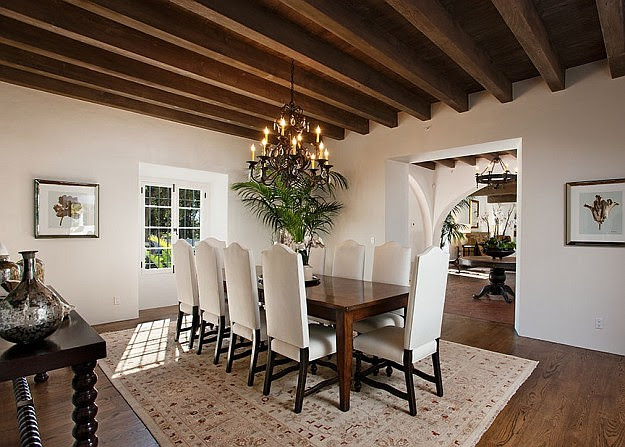 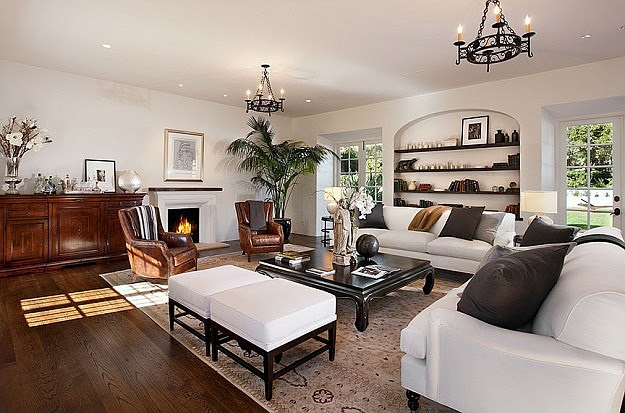 Have a great day, everyone!
xo
Valerie

Valerie@DesignCaller
Atlanta, Georgia,, United States
I was born a New Yorker, raised in Louisiana by New Yorkers, so I consider myself a Southern woman with a New York twist. Sort of like mixing rustic with elegant.

To receive new posts via e-mail :